Waltham Pest Control has been providing professional pest control services for over 30 year throughout communities in Massachusetts. We are conveniently located in Burlington, MA and we service residential and commercial clients throughout the greater Boston area. There are many different types of bees and wasps in New England. Massachusetts is home to hornets, wasps and bees. They do not normally live indoors but rather along the eaves or on the outside walls of homes. If you are having trouble with bees, wasps or hornets it is best to have a professional pest control company treat or remove the nest. Be sure to note the location of the hive or entry point and approximately how high off the ground the bee hive or hornets nest is located.

Call Waltham Pest Control today for a bee, wasp or hornet treatment estimate and our experienced exterminator will remove your bees, wasp and hornets from your Massachusetts property 781-893-2146.

Honey Bees are primarily distinguished by the production and storage of honey and the building of nests out of wax. Honey bees represent only a small fraction of the approximately 20,000 known species of bees. Honeybees live year round, their size ranging from ½” to ¾”. They can be observed as a giant swarm migrating, or as 5 to 20 buzzing around an eve, chimney, or other structural openings. New honeybee swarms consist of 4,000 to 6,000 bees. An active hive generally has 10,000 to 50,000 bees and 20 to 80 lbs of honey. Respectively, there is no such thing as a small hive. All honey bees live in colonies where the worker bees will sting intruders as a form of defense. The different species of honey bees are distinguished from all other bee species by the possession of small barbs on the sting, but these barbs are found only in the worker bees. The sting and associated venom sac are also modified so as to pull free of the body once lodged, and the sting apparatus can keep delivering venom once detached. The worker bee dies after the stinger is torn from its body.

Found living in nests of 15 to 100 in cavities in the ground, under sheds, or other random places usually low to the ground. Bumblebees are seasonal, after summer only the queen survives, starting a new colony in the spring. They are known to defend their hive very aggressively and can sting multiple times. Like many types of bees, the bumble bee species is declining.

Wasps are generally seen as a benefit to the environment, wasps are predatory flying insects. Wasps species are a great source of organic pest control on gardens, farms, and crops. There are generally two types of wasps, solitary and social wasps. Social wasp species live in large numbers. Wasp nests are abandoned by late autumn; the remaining queens also leave and over-winter until spring. Wasps eat meat and sweets. Wasps can be more hot-tempered than bees, and should be treated with caution.

Often mistaken for honeybees, yellow jackets are a bit smaller in size, and are also brighter yellow as to the more orange color of honeybees. They are scavengers eating meats and sweets and often found in parks or disrupting parties, picnics or other park events. They have a stinger without barbs and can sting repeatedly without dying. Yellow jacket stings most often cause a swelling reaction followed by itching for a couple days. They are very aggressive defenders and are generally found nesting in holes in the ground; though occasionally nest in wall voids and attics. Seasonally, yellow jacket colony’s reach a size of 4,000 and 5,000 workers and a nest of 10,000 and 15,000 cells in August and early September. Like all wasps, yellow jackets abandoned their nest by late autumn. Yellow jackets attached to the house will not survive through winter and the queens abandon the nest and hibernate until early spring, with 95% of them hibernating in attics. Waltham Pest Control strongly recommends you do not try to remove a yellow jackets nest yourself.

Hornets can sometimes look similar to yellow jackets, but hornets are larger and thicker. Hornets are slightly less aggressive than yellow jackets and like most wasps, hornets can sting multiple times with a very strong painful sting. Hornets build warped ball shaped nests the size of a football or soccer ball in eaves, attics, and building, including bushes, trees.

There are many species of paper wasps in the US. Paper wasps average 3/4″ to 1 1/2″ long; yellow and black in appearance. Nests are made of grayish brown papery material. Paper wasp nests are relatively small containing 4 to 30 wasps per nest. Paper wasps are often found hanging under the eaves, but can also be found in attics, trees, as well as other structures. Paper wasps attack when aggravated and have a painful sting; they can also sting multiple times and do not loose there stinger.

If you have problem with Bees, Wasps or Hornets at your Massachusetts home or business, call Waltham Pest Control today for a bee removal estimate call 781-893-2146 or complete our pest control estimate request form 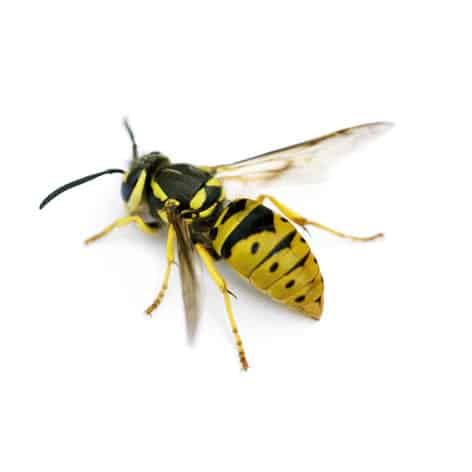 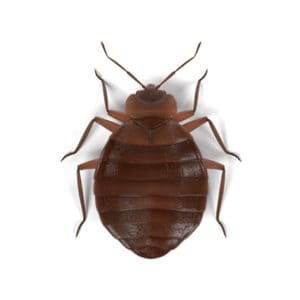 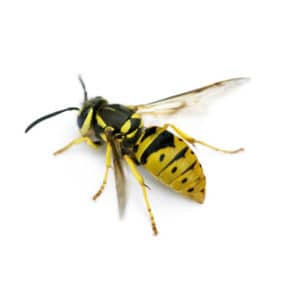 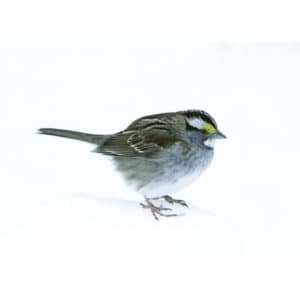 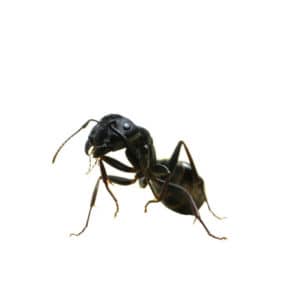 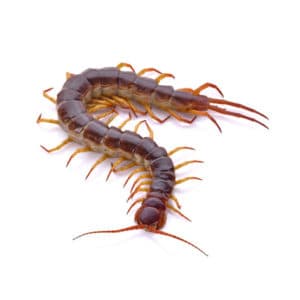 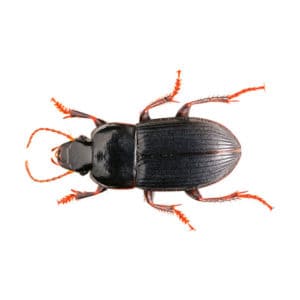 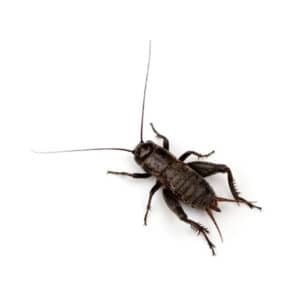 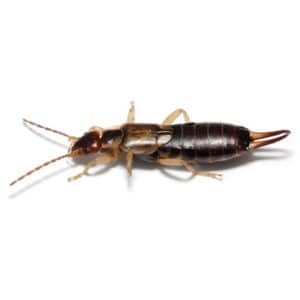 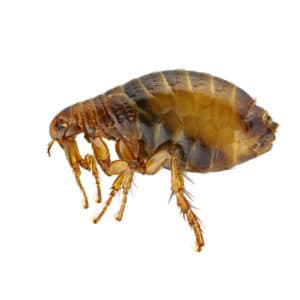 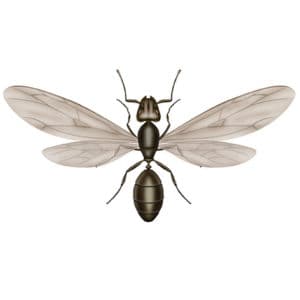 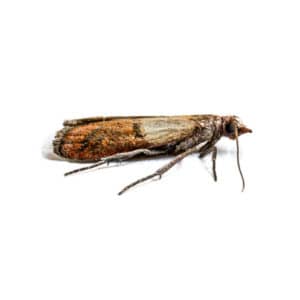 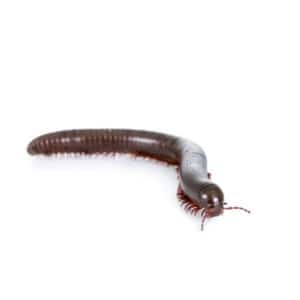 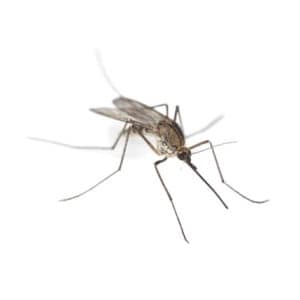 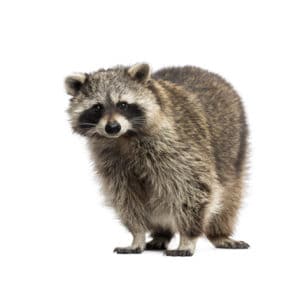 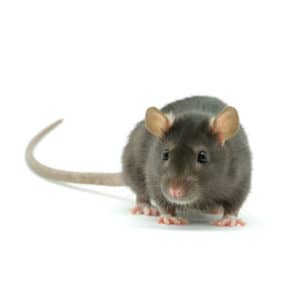 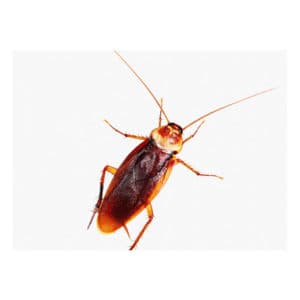 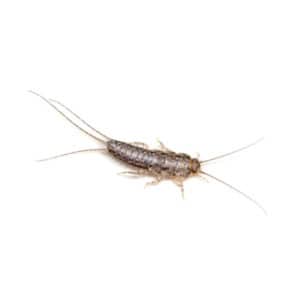 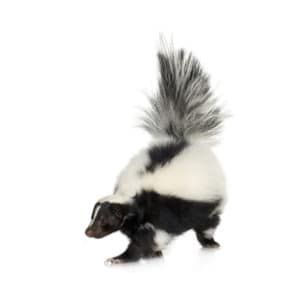 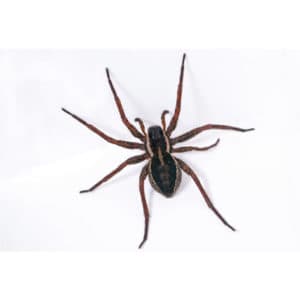 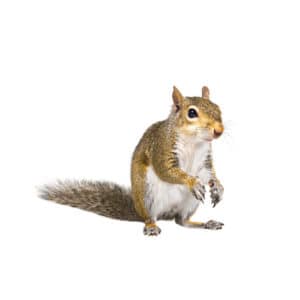 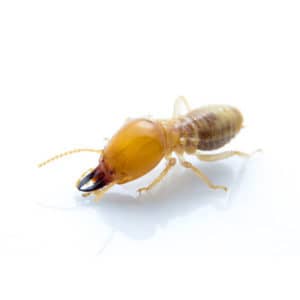 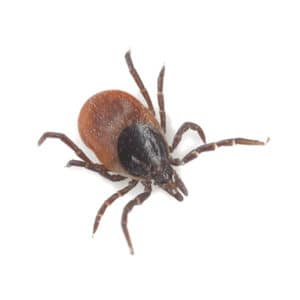 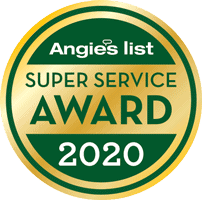